In my never-ending quest to make some extra money, I decided to have another attempt as a secret shopper. Take a look at this GBW mystery shopping review to see how much I made.

I have joined a lot of mystery shopping sites over the years. Some have been far better than others, although I am yet to find one that pays anywhere close to a full-time wage. But that’s not to say it’s not worth doing and it can be a decent side income. If you’re keen on it as a money generator, you can read more about how to become a mystery shopper, as well as finding out some more sites you can join.

GBW is a mystery shopping company. Employed by brands, their mission is to find out if companies really are providing a great service. The site was formerly known as GAPbuster Worldwide but changed its name several years ago.

Is GBW a legitimate site?

GBW now operates across 100 countries and is owned by GAPbuster Worldwide. In the UK, Gapbuster Limited has offices in Middlesex and was established in 2003.

How does GBW mystery shopping work?

Signing up was quite simple. They ask for your usual details plus some extras such as employment history. I think here they are checking that you haven’t worked for certain companies but they may also be looking to see if you have any customer service experience.

Then came the hard part. Once you’ve signed up, you need to complete “orientation”. Now, there were around seven companies that you could mystery shop for. Each one has a training manual and they all vary in length. One of these is around 30 pages long so takes some time to get through.

And then comes the test and only 100% will do. This particular one was 35 questions and you only get two attempts to pass. Typically, I scored 34 the first time around. Luckily, it tells you your mistakes and I managed to get through the second time around.

With that done, I tried the orientation with a couple of other companies. Fortunately, most of them were nowhere near as intense and had far fewer questions to answer. Feeling proud of myself I could see what jobs were available… and apparently, there were none. I had actually jumped the gun a bit and it takes a couple of days for them to appear.

That said, the following day I received an email offering me two jobs. Both were within 20 minutes of each other and both paid £17.50 each. And what did I have to do? Visit two fast-food restaurants, purchase a meal and then provide a review based on set criteria. “But you can’t eat two fast food meals in under an hour” I hear you cry!

Well, you obviously don’t know me very well. I would happily move one step closer to a heart attack for £35. But unfortunately, I only had two days to complete the task. One of those days I was at work and the other I had to attend my daughter’s spelling bee.

For those that don’t know, a spelling bee is an import from America involving eight-year-olds spelling word I’ve never heard of. Surreptitious. Honestly? And according to my family, that was far more important to attend than stuffing my face for money. Some people…

So I went back and logged on a couple of days later to find there were plenty of jobs available. I chose one very close to home which paid £14.50, accepted it and started preparing.

This job was for a large DIY chain and it required me to buy certain items and report on my customer experience. A couple of days later, off I tootled thinking I would be in and out in 15 minutes. How wrong was I? Picture a small girl looking lost in a supermarket. Now imagine that face on a man in his 30’s stuck in the middle of a DIY store. I could not for the life of me find one of the items. In total, I was there close to 45 minutes. Next time I’ll take a flask with me.

Anyhow, the task completed I headed back home to write my report. This was much easier than expected, apart from the fact I had to upload photos of all the items I bought which took the bulk of the time.

All in, I think it took around just over an hour for the complete job so the pay was fairly decent. Anybody with a sense of direction or some degree of intelligence would be able to complete the task far quicker than I.

Since then I have received several offers for similar jobs, the most being £25. It appears that the sooner they need a secret shopper job completed, the more money they offer you.

It’s all very well seeing how I got on, but what do others have to say about GBW? Taking a look at Trustpilot, the reviews are fairly negative. Many people have claimed that they haven’t been paid and GBW is a scam. But remember, this is a global company and customers generally only leave reviews when they have a negative experience, rather than a positive one.

The orientation for one of the companies was quite long but certainly worth it. The companies that GBW mystery shopping work with are generally very large chains so there should be plenty of jobs available. There is certainly scope here to earn a decent amount of money.

It may not be a way to make a full-time living, but combine this with some other secret shopper and survey sites and you could be well on your way to a nice little earner.

Hi there! My name is Pete and this is my family. Over the last 6 years, I’ve looked at different ways that people can make money, save on their bills and at some of the best financial products to help them get their finances in order. There should be something for everybody! 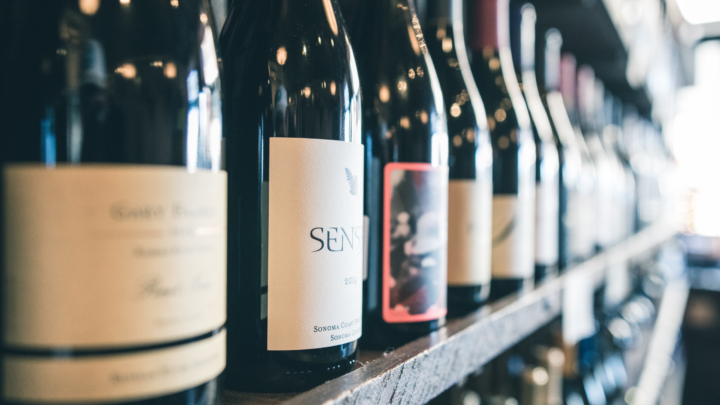